Throughout the course of the campaign, Matt will be visiting locations throughout the ward and attending local events.  Please stay tuned for photo’s and updates.

October 7th –  Matt will be attending the Mayor’s Debate at the Whitby Public Library.

September 28th –Please join Matt as he attends the Walk for Mental Health at Ontario Shores.

September 24th – Fundraiser for Candidate Cardwell at Country Lane Golf Course.  If you are interested in attending please message us. 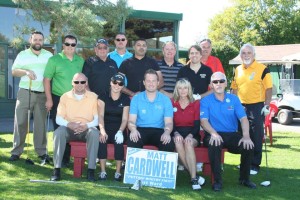 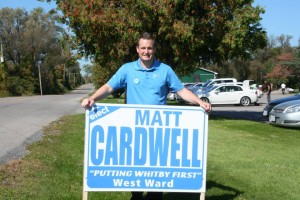 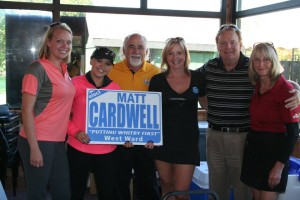 September 22nd – Matt visited the construction site at the 401 and Lakeridge Road to talk to the workers about the project and timeline of completion.  West ward is getting an interchange which will be great for the community and alleviation of traffic congestion. 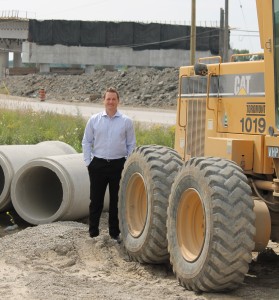 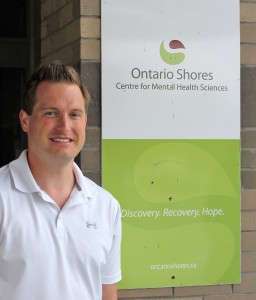 September 14th – Terry Fox Run at Heydenshore Pavilion.  The day raised over $25,000 for cancer research.  Great job to Linda Lyons and here committee on all the hard work. 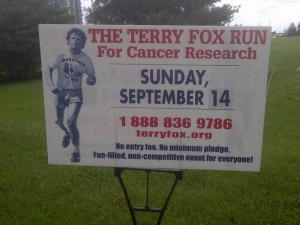 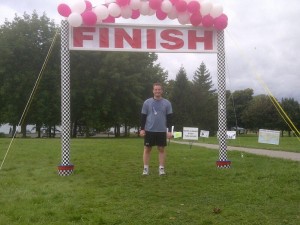 September 1st –Matt participated in the “Biggest Ice Bucket Challenge Event” at Live Act.  The event raised an amazing $10,000 for ALS Canada in one afternoon. 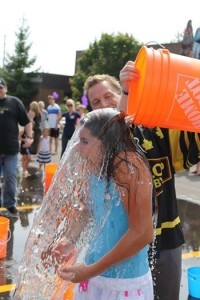 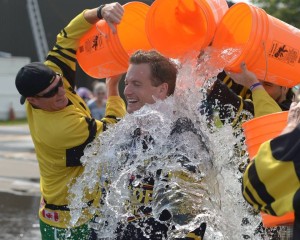 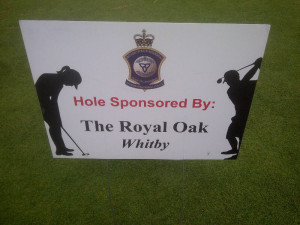 August 19th – Matt attended the Neighbourhood Watch Community meeting at D’Hillier Park in west Whitby.  The goal was to educate and inform the local residents of the programs and how to be safer and prevent crime.  Thanks to Morgan Dobson, Officer Peacock, Councillor Elizabeth Roy, Regional Councillor Lorne Coe and Les Kariunas for making the session possible. 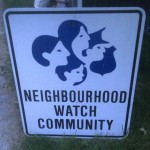 August 16th – Matt accepted the ALS Bucket Challenge and donated $1,100 to  the Hearts of Durham Committee.  Watch the video:

August 12th – Attended the meet and greet at the Whitby Chamber of Commerce with Justin Trudeau.  Regional Councillors Don Mitchell and Joe Drumm were also in attendance. 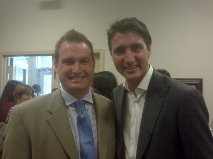 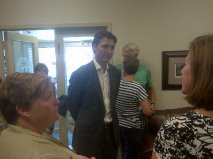 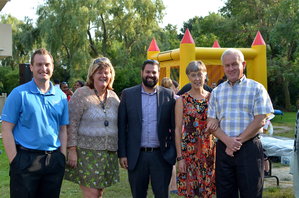 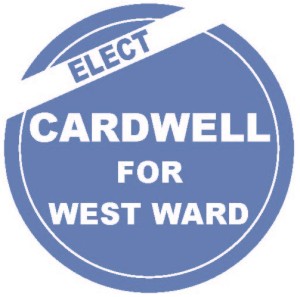 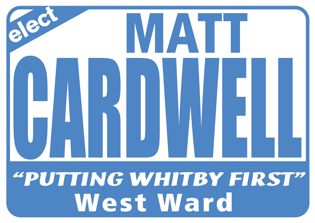 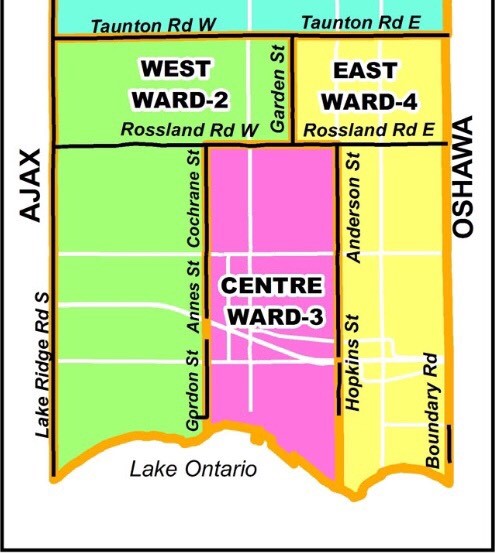